Uncensored preview is above.
Full uncensored video is available to CumClub members.

We’re excited to share a new kind of video. One that follows us, Aaron & Seth, as we live life and capture some of our travels and sexual shenanigans. This is a bit of an experiment for us here at CumClub.com, so we welcome feedback.

Aaron & Seth leave Utah with their newly converted (4×4) van. They head to the Colorado mountains for a bit of pseudo-public load swapping. After searching for just the right spot along the highway, Aaron whips out his dick as Seth drops to his knees. It’s been a while since Seth has swallowed a load so he’s super cum-hungry. If too much time passes between consuming loads, he tends to get a little cum-crazy! Seth literally starts begging for Aaron to shoot his load. He instructs Aaron to aim for his mouth as he wants every drop.

It’s time to bust so Aaron steps closer and blasts Seth right in the open mouth. Perfect! Seth keeps his mouth wide-open as he collets in his mouth every drop of semen Aaron can produce. He swallows the entire load and then goes back for more. He squeezes Aaron’s cock-shaft which produces more droplets of semen. He licks the throbbing cock-head clean and shoves it down his throat one last time. Seth said this load was really tasty and super sweet and simply delicious! Seth always gets a rock-hard boner when he’s swallowing a dude’s load. Today is no exception and now he wants to release his own load.

Aaron now bends over and pushes out about half of the load. He said he wanted to keep some of Seth’s semen inside to get absorbed into his body.

This was a really fun and crazy hot cum-swap & breeding video. More like this on the way! 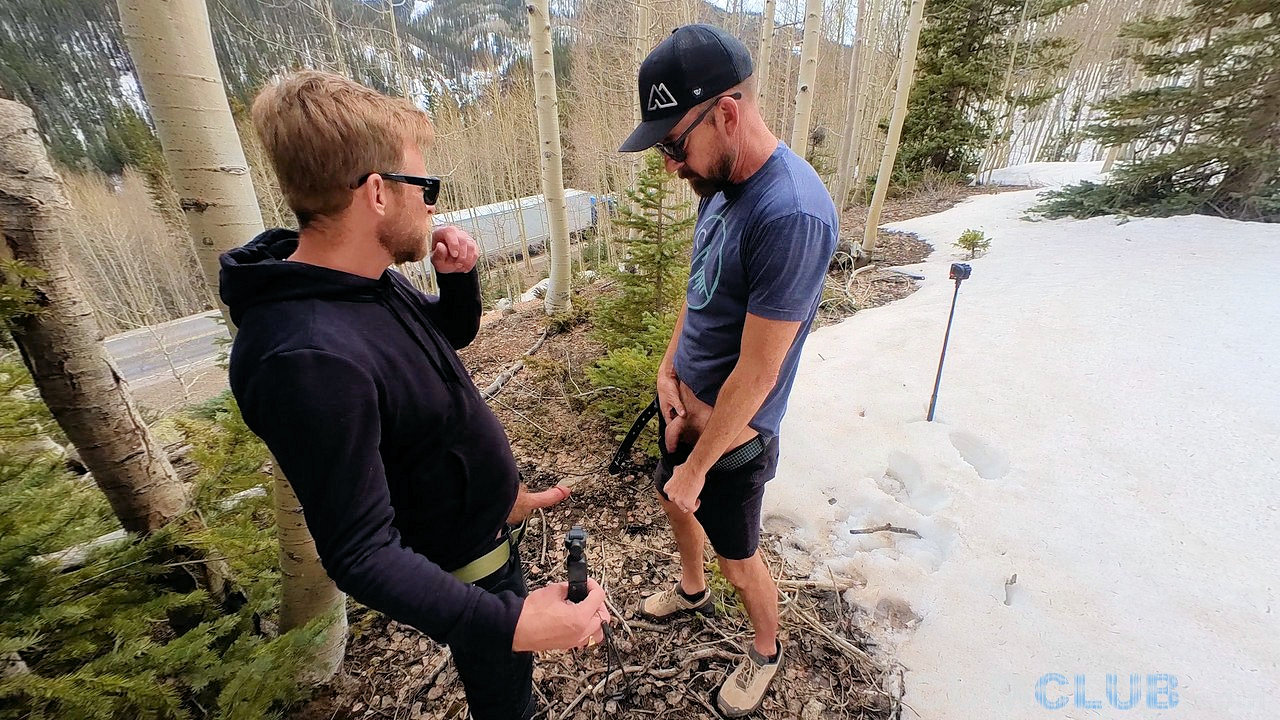 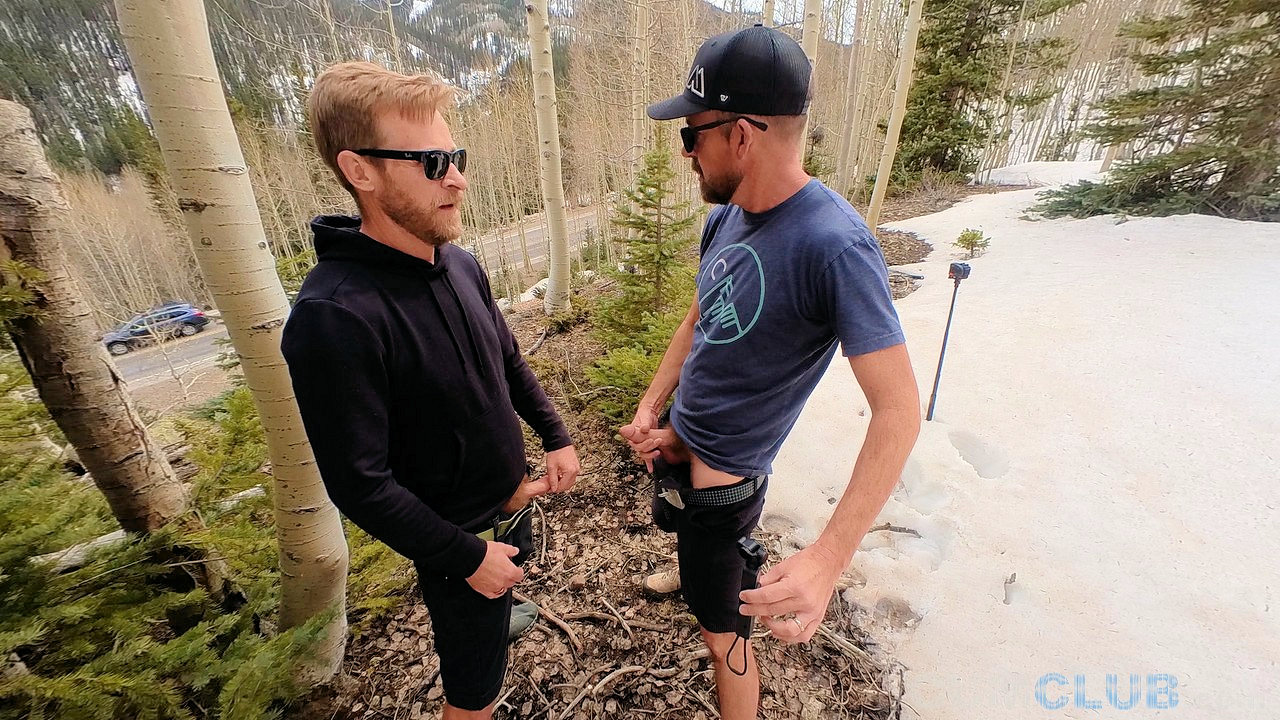 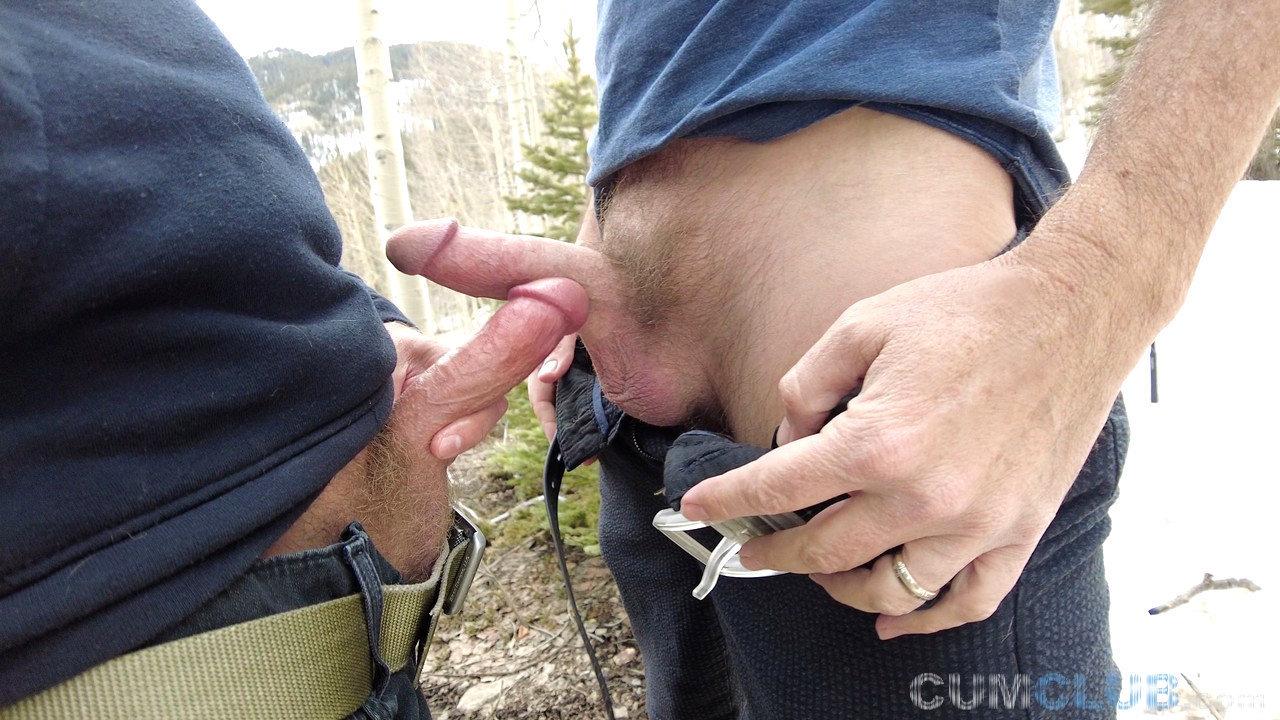 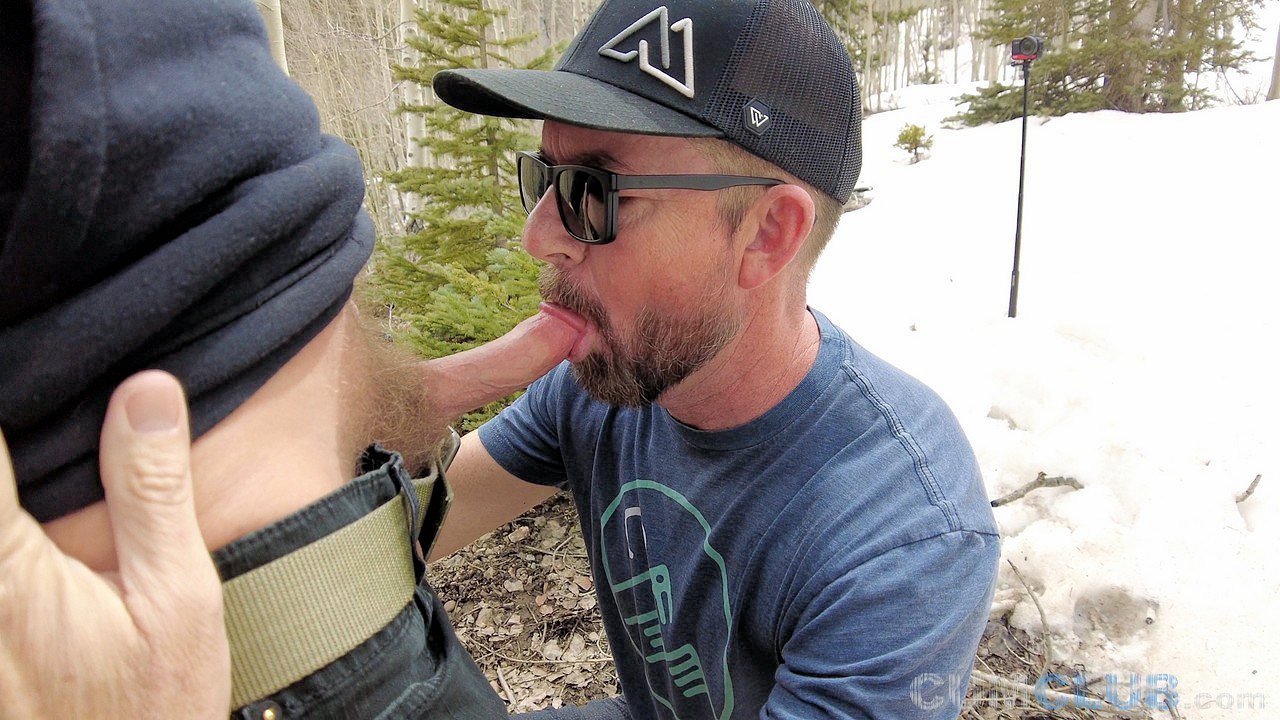 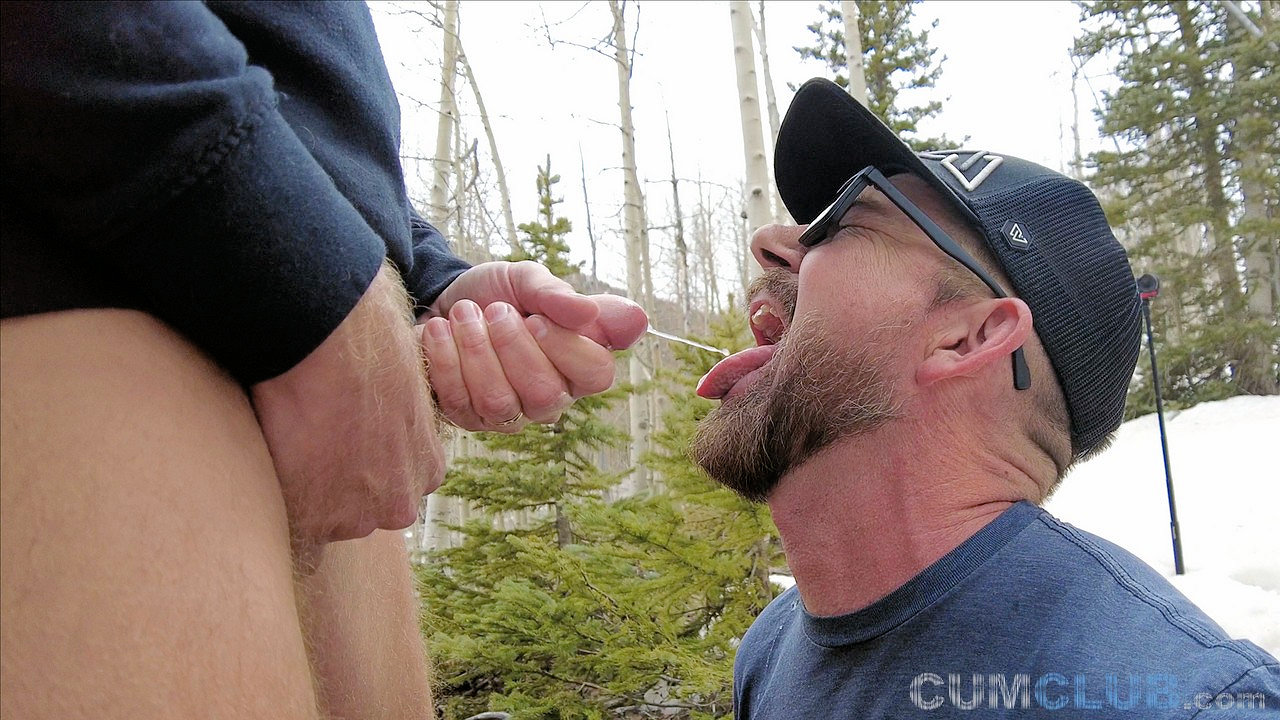 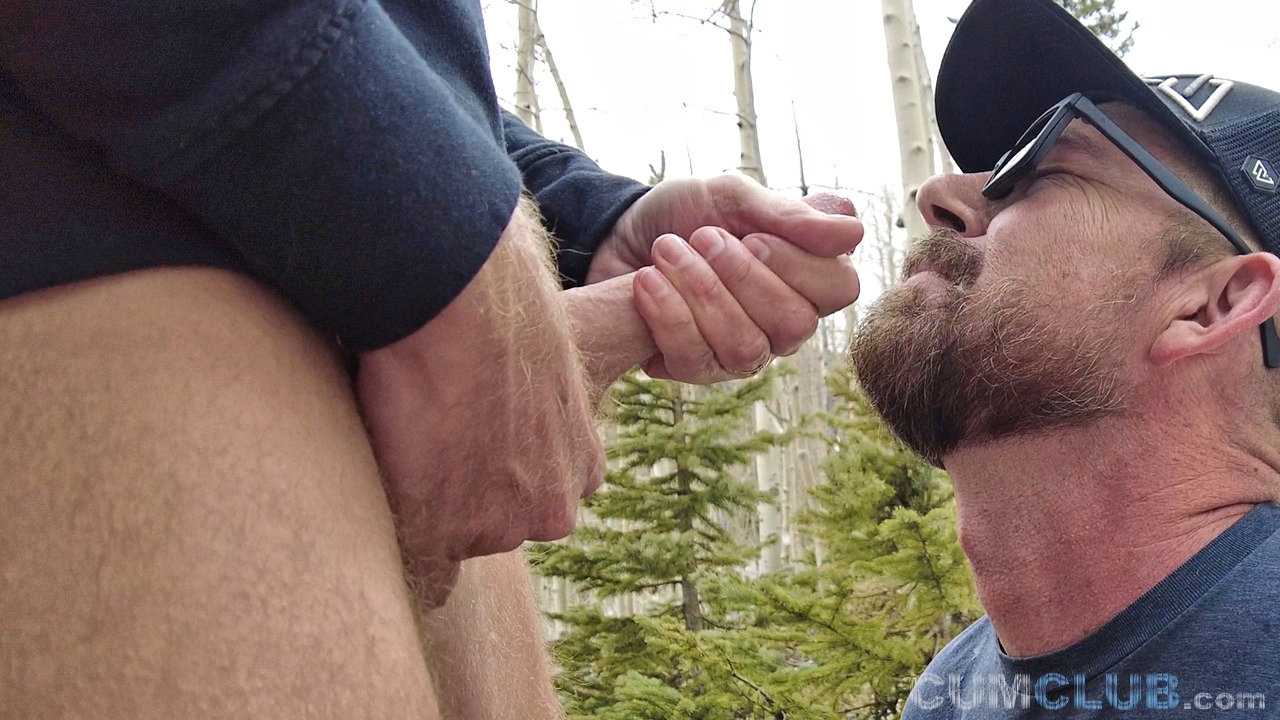 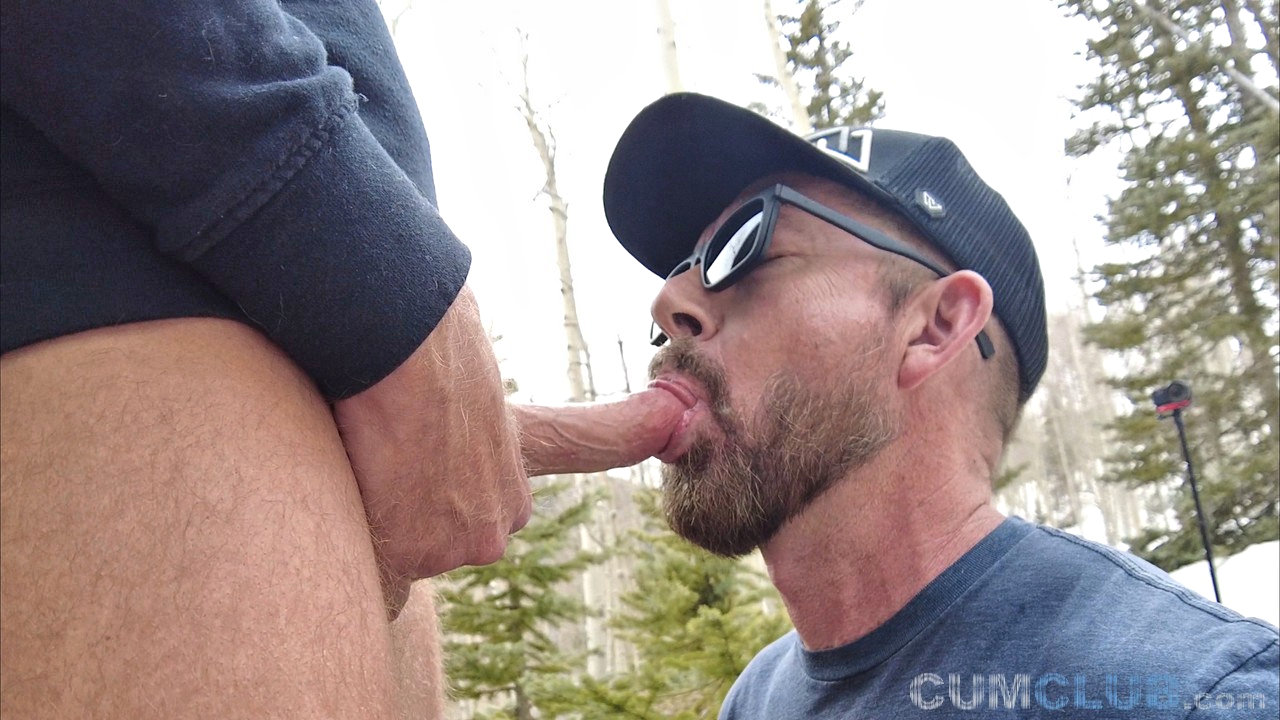 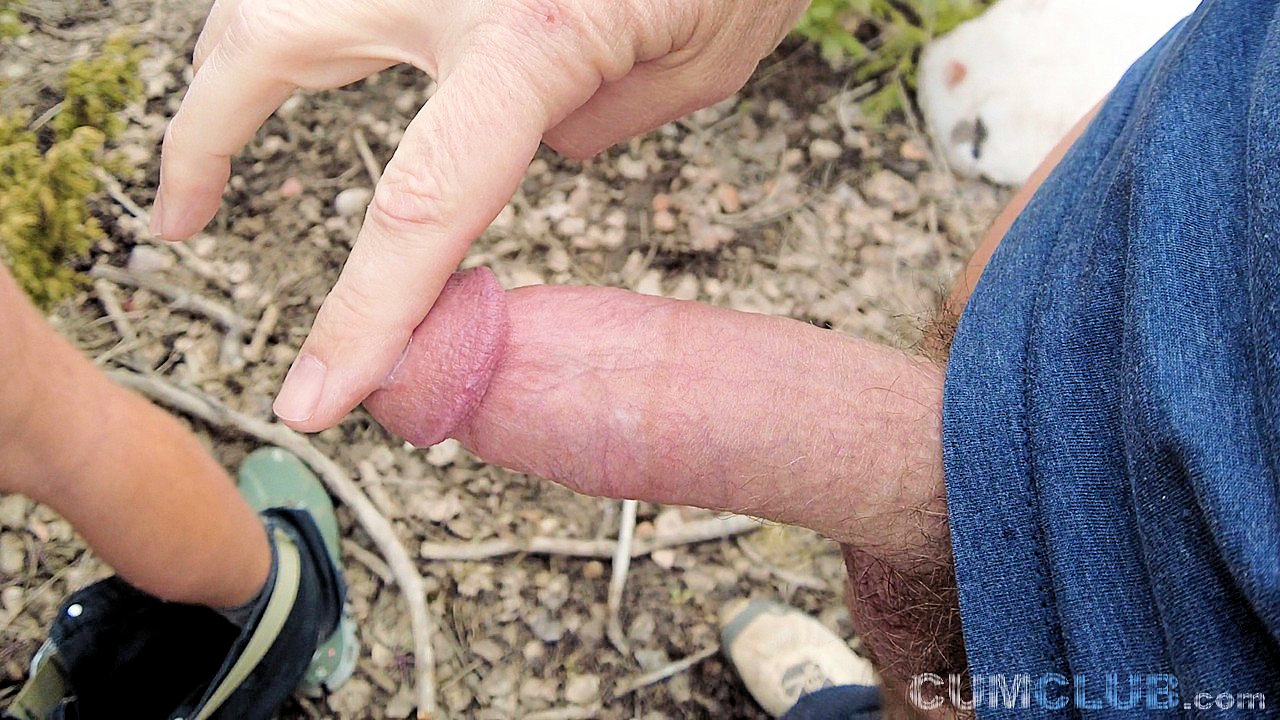 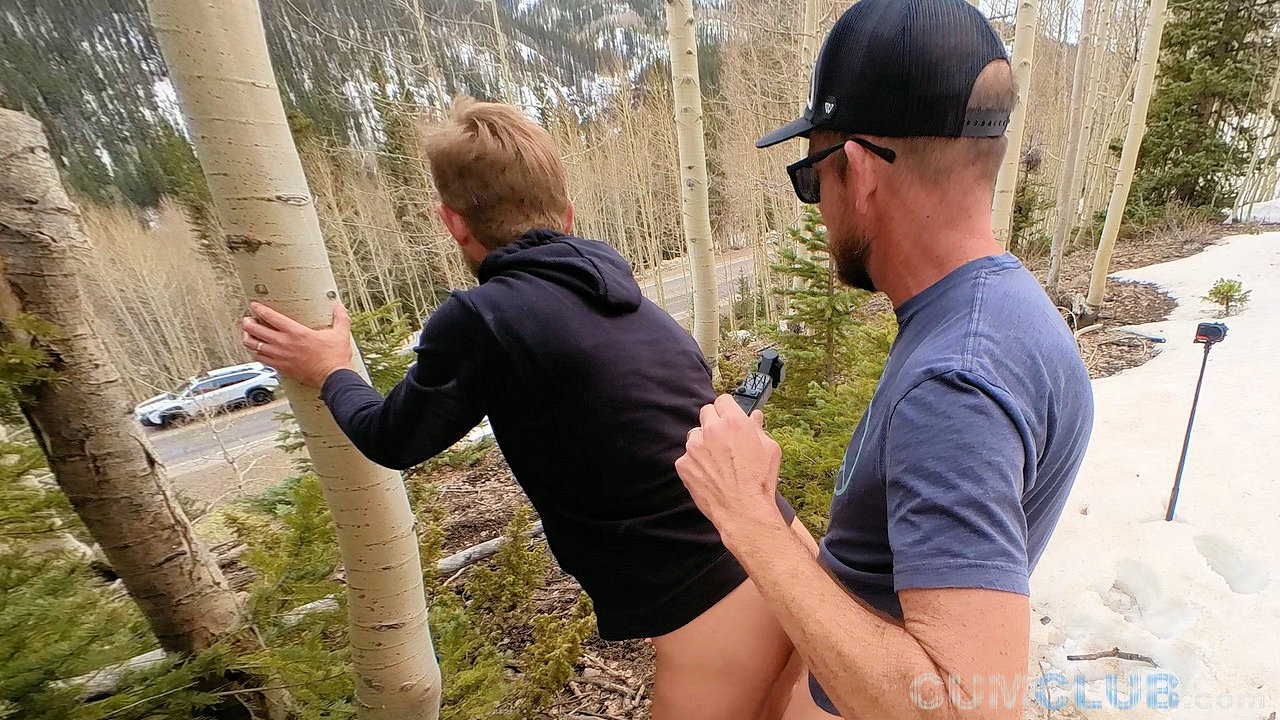 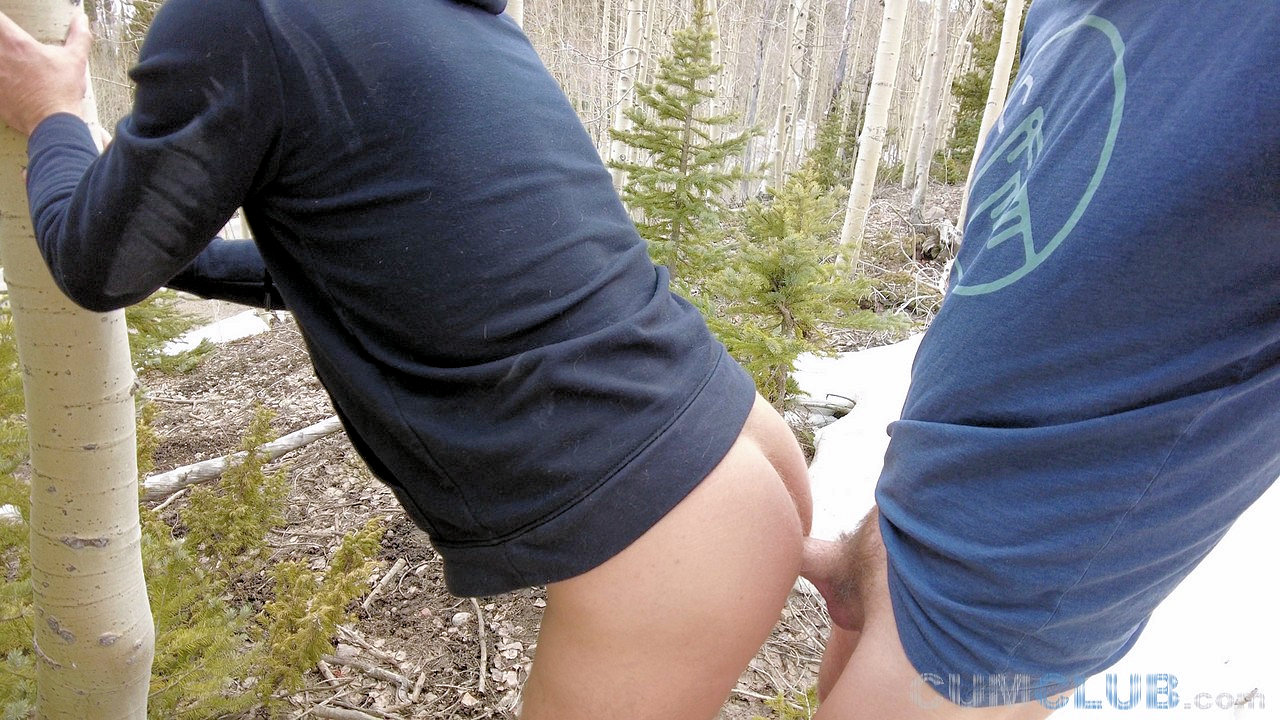 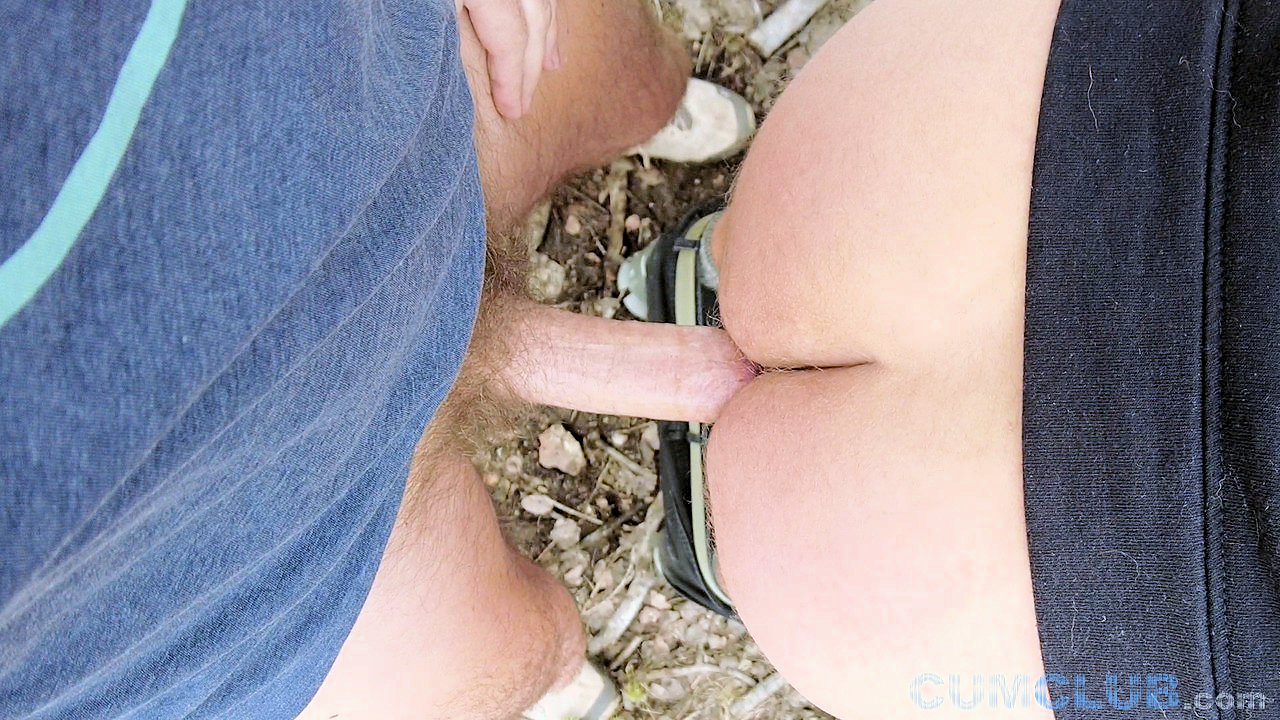 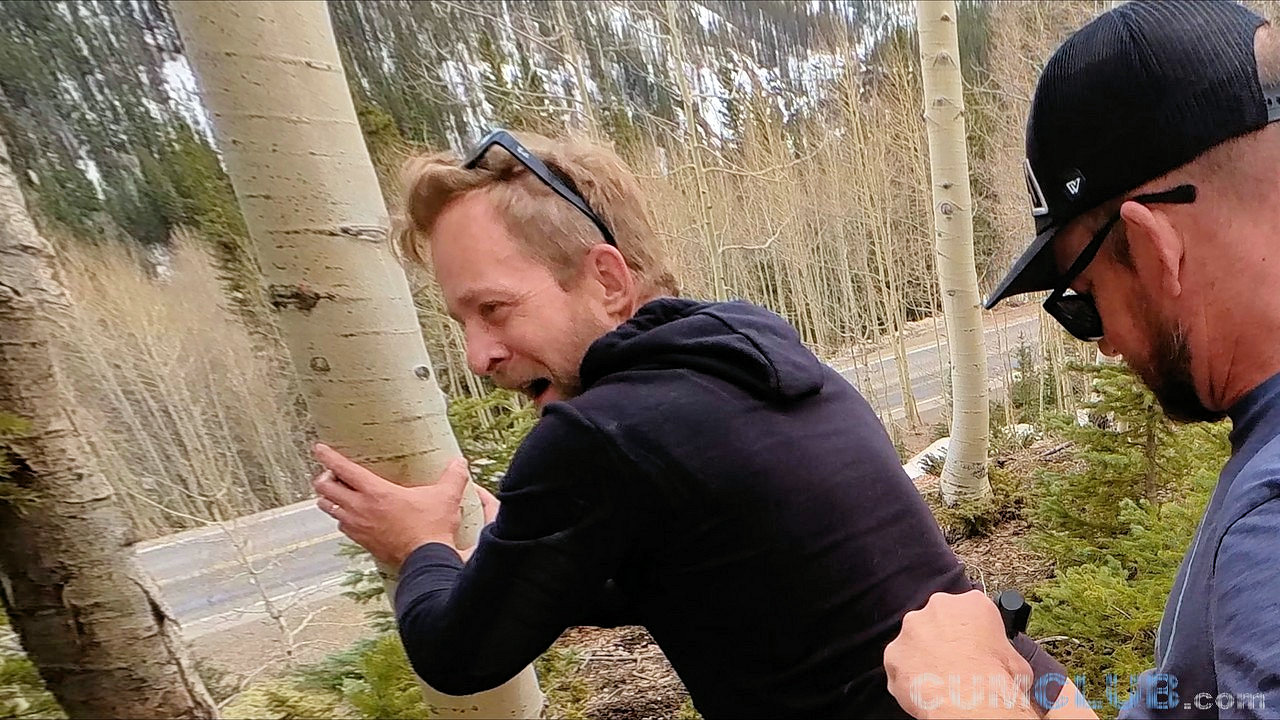 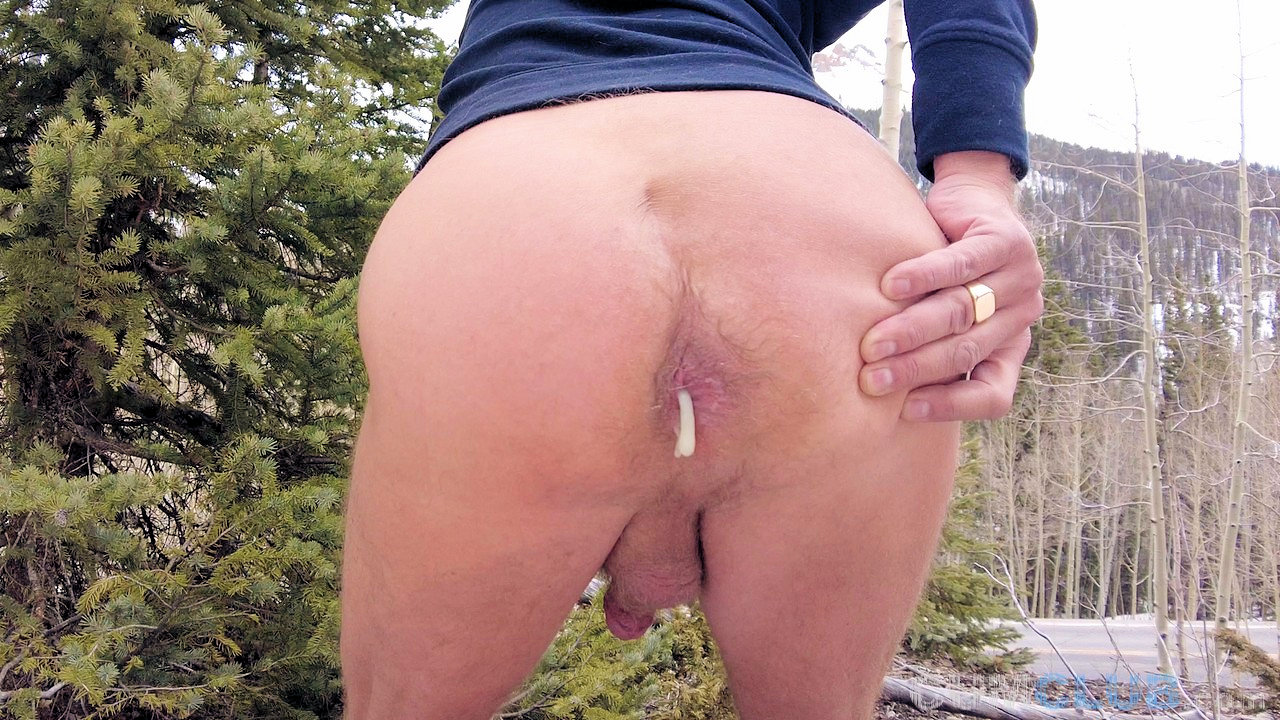 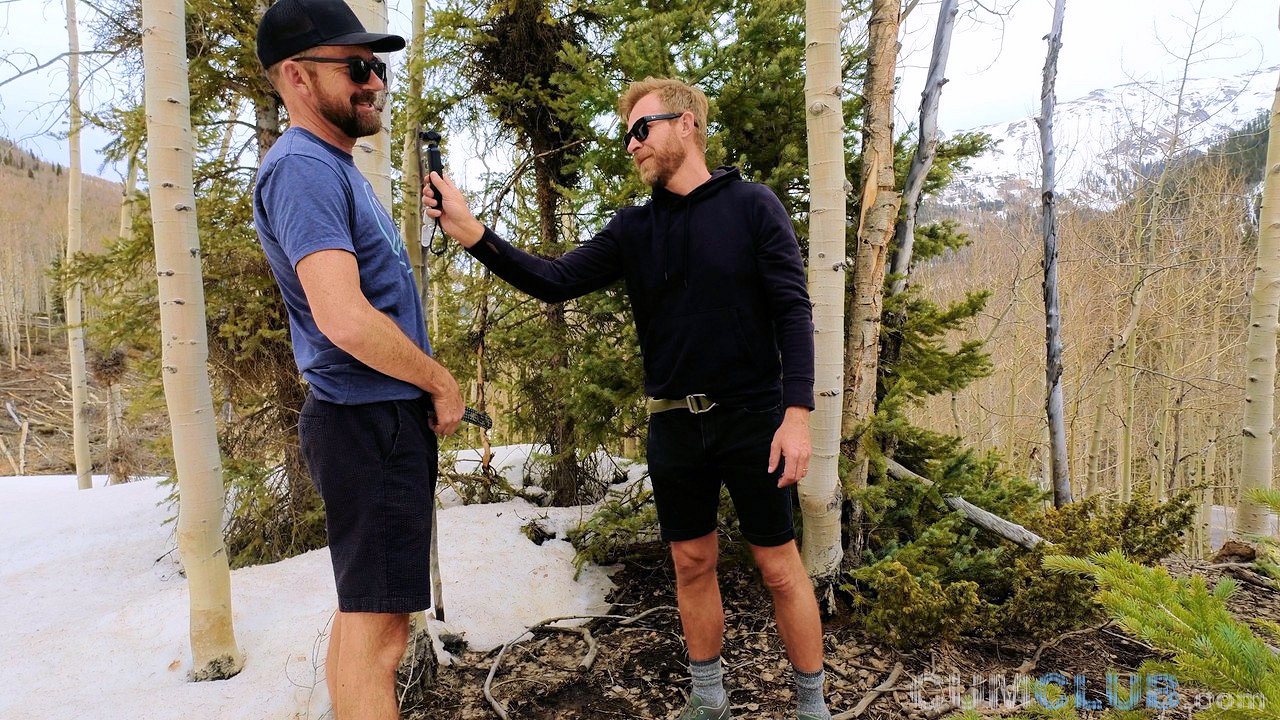 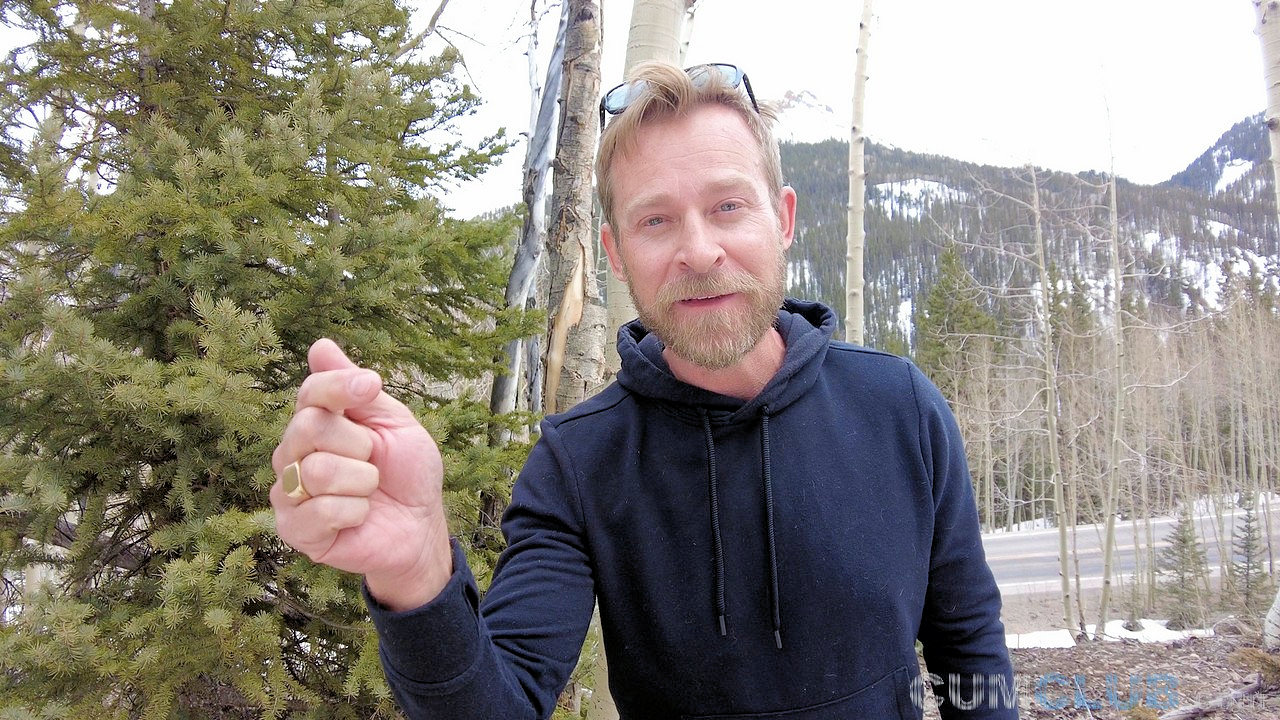 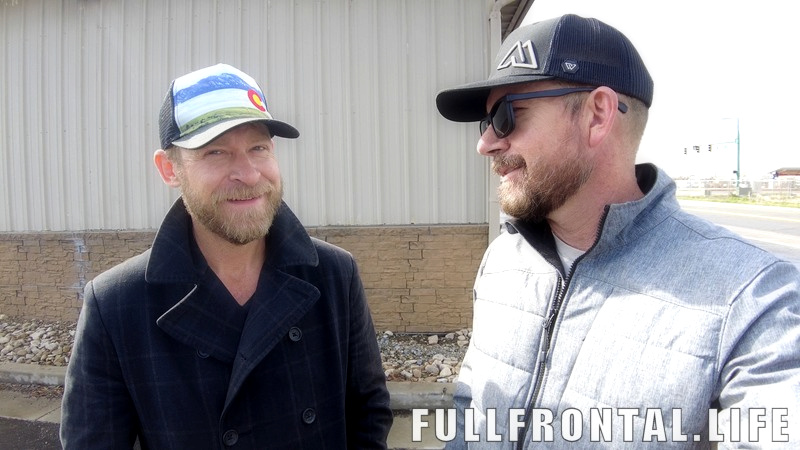 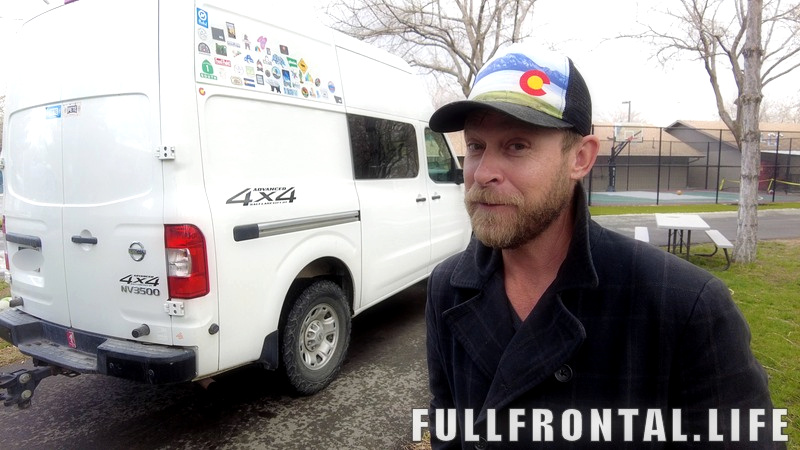 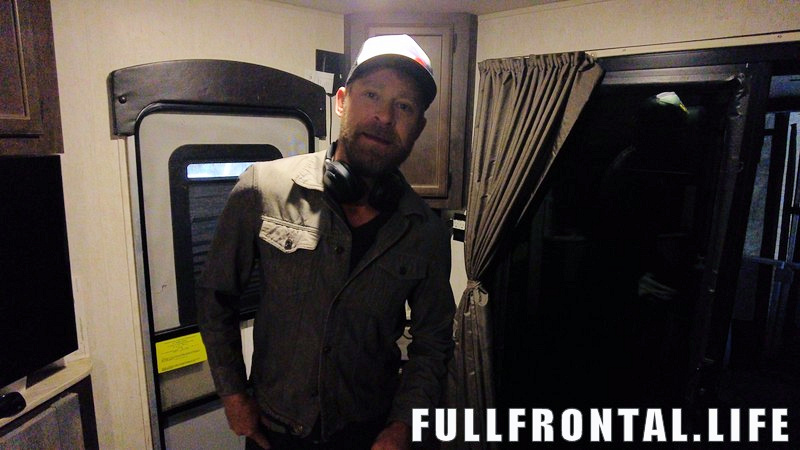 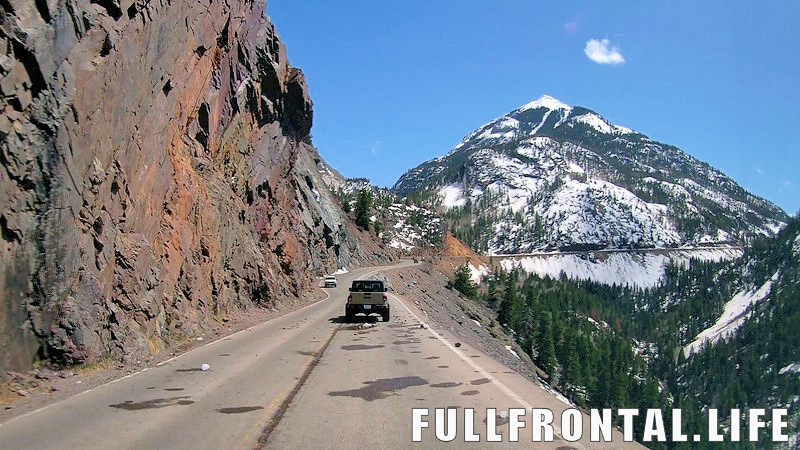 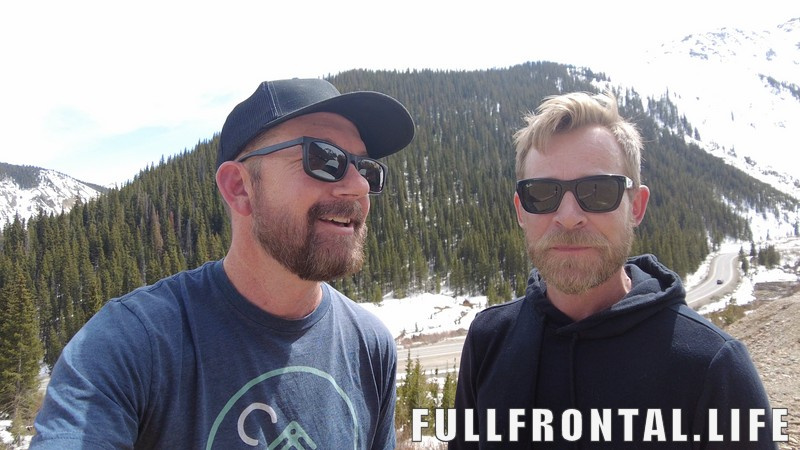 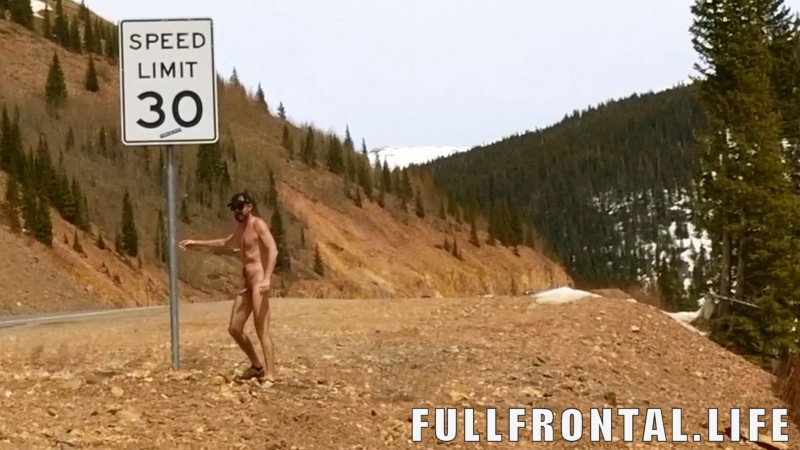 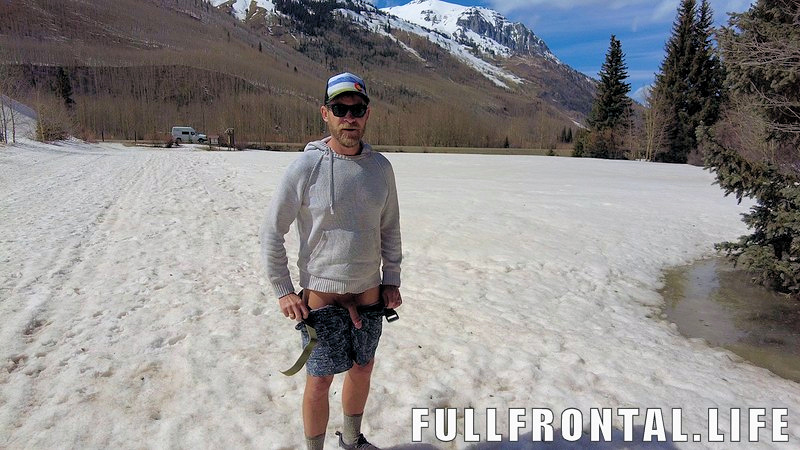