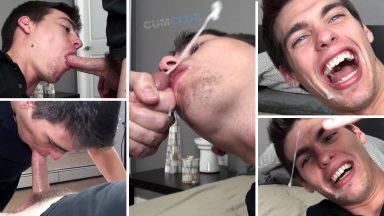 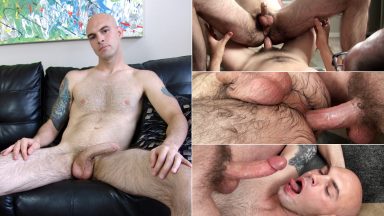 We first met super-hairy, straight stud, Jesse when he came in looking to shoot his load down the throat of a hungry cock-sucker. He had so much fun feeding his load to Aaron French that he’s back, looking for more. This time he brings his best friend, Leo, who is […]