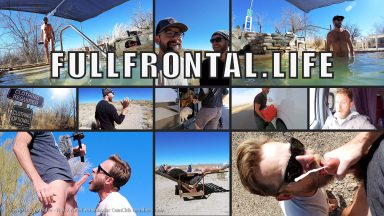 Uncensored preview is above. Full uncensored video is available to CumClub members. Non-Porn Version: FullFrontal.Life website We’re excited to share a new kind of video. One that follows us, Aaron & Seth, as we live life and capture some of our travels and sexual shenanigans. This is a bit of […]

Christopher Robin & Noah Michaels are back for another fun-filled video. This time they break out the toys and restraints for some light bondage action. Noah ties up Christopher on the bed and teases him a bit with lots and lots of kissing. He then grabs a penis pump and […]

In this update, we bring back cutie Jack “JJ” Michaels to work over the super-hot, 23-year-old, straight stud, Walker Michaels. After a quick introduction, Walker opens up his jeans and pulls his dick out so JJ can get right to business. JJ gets Walker’s cock all warmed up and right […] 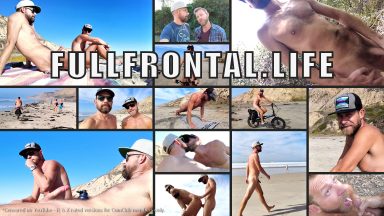 Uncensored preview is above. Full uncensored video is available to CumClub members. Non-Porn Version: FullFrontal.Life website We’re excited to share a new kind of video. One that follows us, Aaron & Seth, as we live life and capture some of our travels and sexual shenanigans. This is a bit of […] 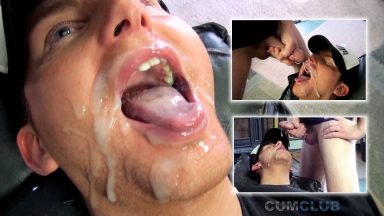 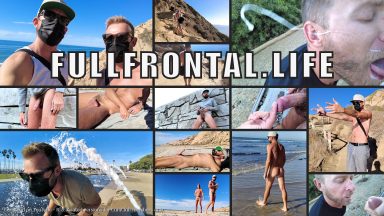 Uncensored preview is above. Full uncensored video is available to CumClub members. Non-Porn Version: FullFrontal.Life website FullFrontal.Life is a go! We’re excited to share a new kind of video. One that follows us, Aaron & Seth, as we live life and capture some of our travels and sexual shenanigans. This […]

Once in a while, we have a shoot that doesn’t go quite as planned. This scene is a case in point. In fact, you’ll see a little bit of what would normally be saved for an outtakes video. This is about as real as it gets. We start off with […]