You Shoot – I Swallow

Walker informed us that he was in the neighborhood and has a big load saved up for any takers. We, of course, said, “get your butt over here and release your load!”. When walker arrives, the guys don’t waste any time and get him naked right away. Fuck! Walker is […] 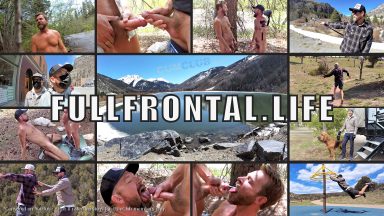 We have a fantastic facial update for you this week! Seth and Walker both get sucked off & swallowed by Aaron. Walker and Seth both drop their pants; we left in some footage of the guys joking around before Aaron moved in. Once Seth’s hardon was in full effect you […] 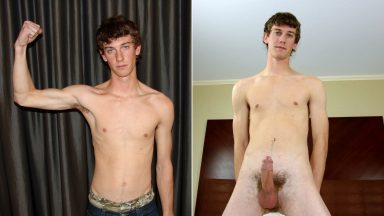 Finally, I get my turn to work over super hot, 23-year-old, Taylor Hamilton! You see, earlier in the evening Taylor was sucked off, not once, but twice by my lucky partner, Aaron French. For those shoots, I was left working the camera with a raging boner in my pants. Taylor […] 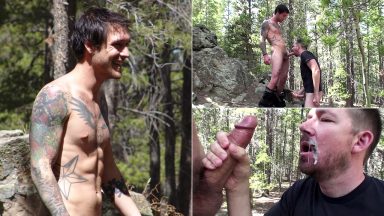 23 Year Old, straight stud, Ethan, is by far one of the hottest men I ever had the pleasure of sucking off. He has everything when it comes to performing; great face, good sense of humor, fantastic body and a HUGE beautiful cock. This was a really fun shoot we […]